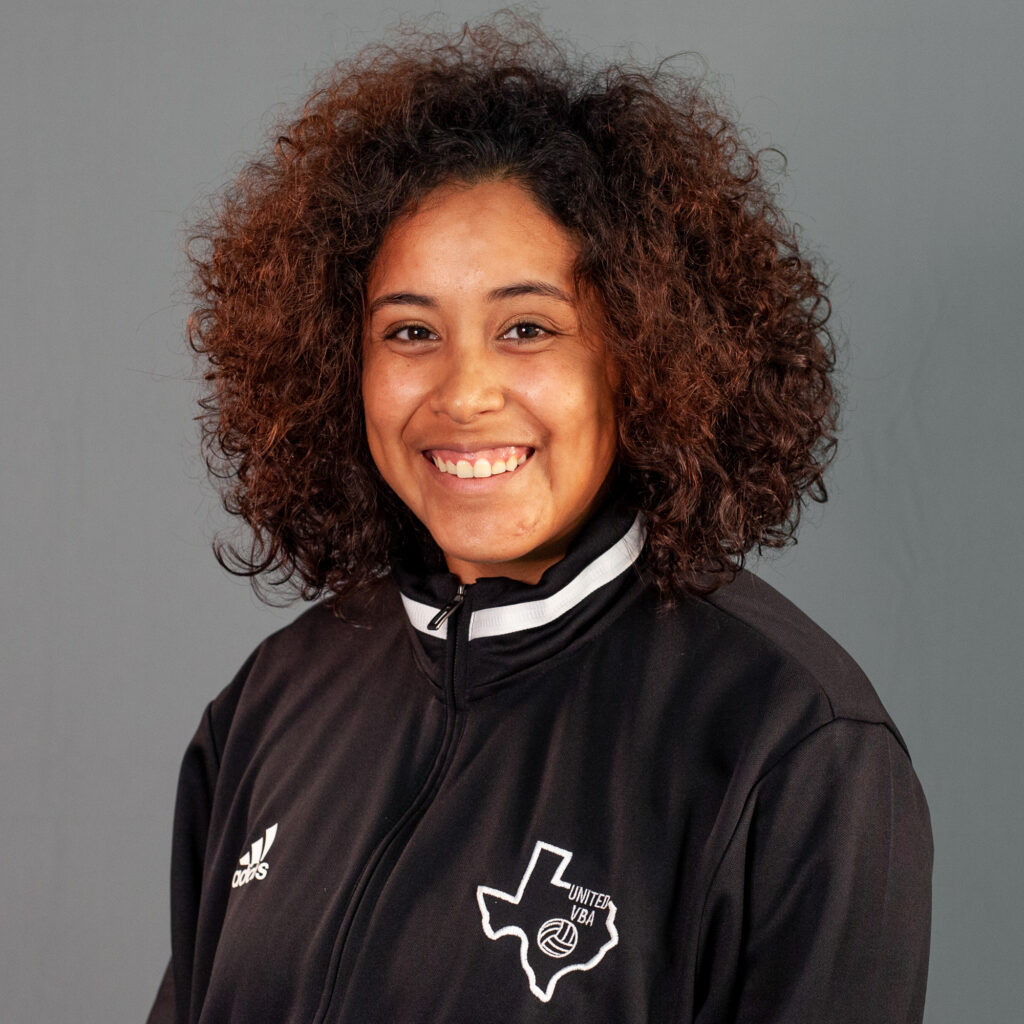 After graduating from east central, Brandi went to play college volleyball at Southwestern University where she graduated in 2019 with a bachelors degree in education, & a minor in exercise and sport studies. While playing at Southwestern her team won a SCAC championship her freshman year, and made a historic NCAA D3 final four run her sophomore year.

This will be Coach Campos-Rechtorovic’s 5th club season, previously coaching with Magic Volleyball Club in Round Rock and Austin Skyline Juniors.  She taught special education in the Round Rock ISD for 2 years at Hernandez Middle School where she also coached volleyball, basketball, and track.  Recently she moved back home to San Antonio and is super excited to be joining Team United!  Brandi teaches special education at Alamo Height High School and is getting married this Fall.