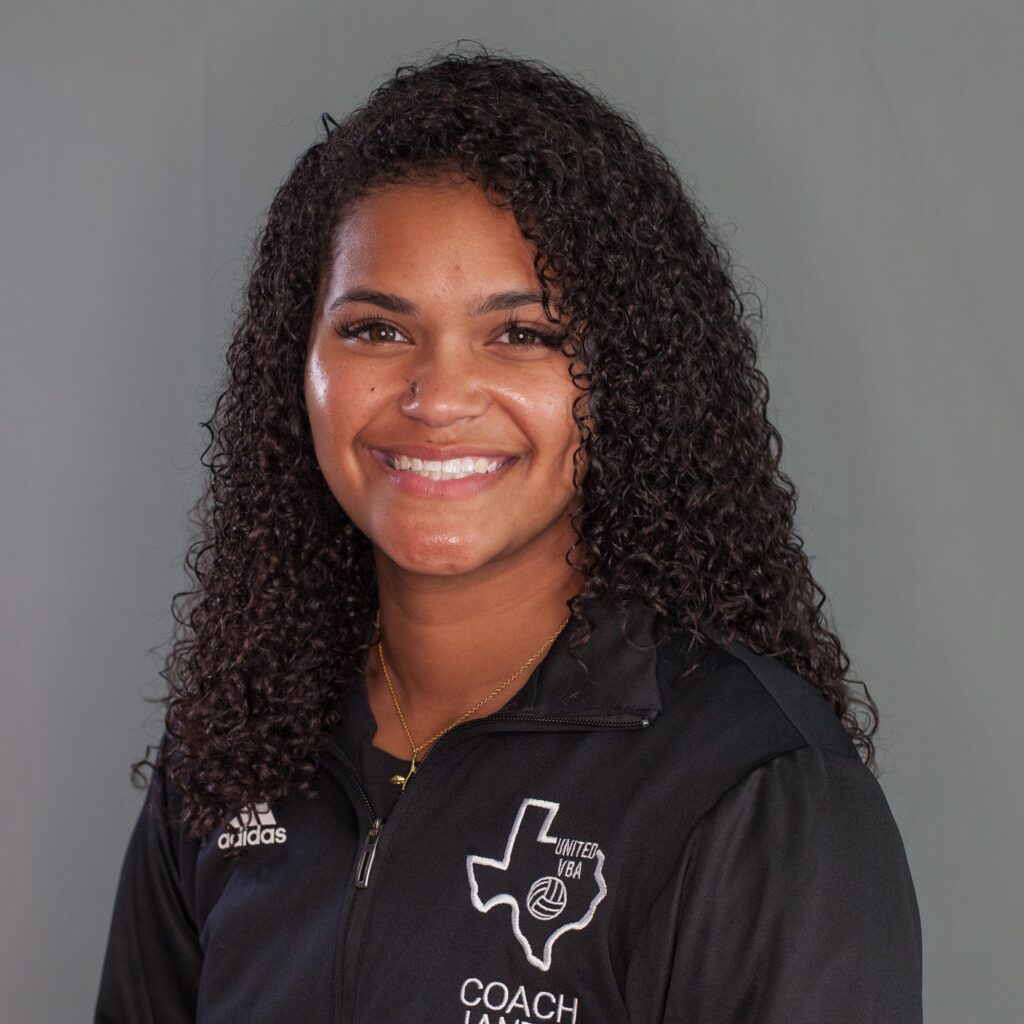 Janell is from Mansfield, Texas and was a four-year letter winner for Mansfield Legacy High School . . was named to the All-District 10-5A First Team all four years of her career, which included a District Hitter of the Year designation in 2015 . . . recorded 1,350 kills and 1,255 digs during her time with the Broncos . . . was also an all-district academic first team selection from 2014-17 . . . competed during the spring for Texas Advantage Volleyball, and she helped her club team win the 14’s Open Division National Championship in 2015 . . . the team also finished runner-up at the national championship in 2016 and placed third in the event in 2014.

She is currently a junior at Texas State University in San Marcos, Texas where she plays volleyball. Her major is in health sciences with a minor in psychology.