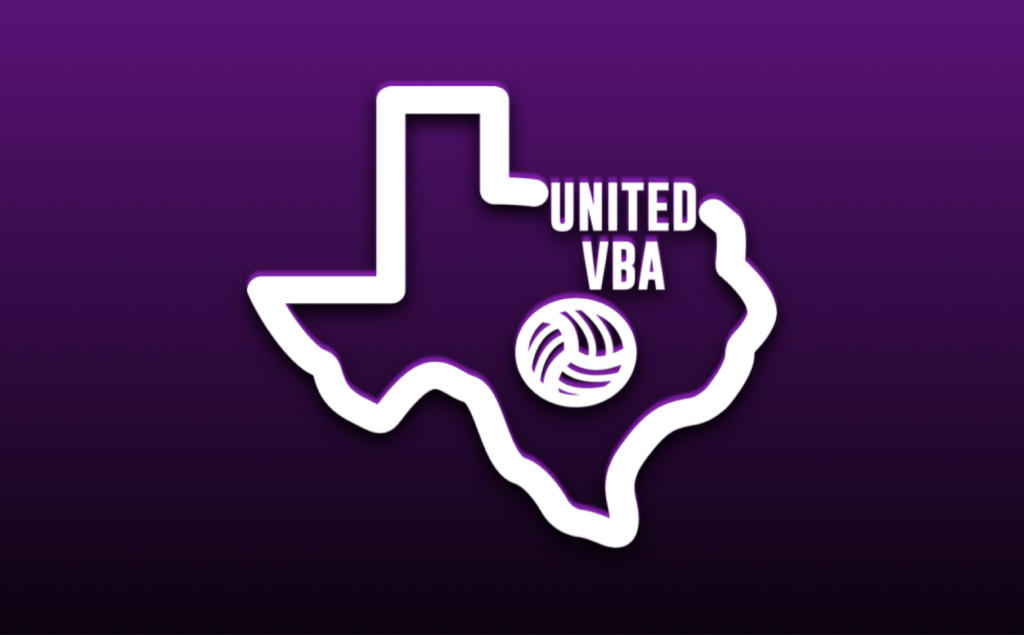 Coach Gaitan comes to United Volleyball after obtaining her bachelor’s degree in Nutritional Sciences from Texas A&M University. Prior to attending Texas A&M; Morgan spent 2 years at Tarleton State University where the team celebrated winning the Lone Star Conference tournament in 2016 and the Lone Star Conference and tournament in 2017 before heading to the NCAA regional tournaments both years. Coach Gaitan is excited to step into her first club coaching position with United as she played all of her club career years at Centex (which merged with United in 2016).